Gladys Beatriz Barreyro
José Carlos Rothen
Andréia da Cunha Malheiros Santana
This paper analyzes the routes of the evaluation of higher education in Brazil, from 1995 until 2010. In 1995, during Fernando Henrique Cardoso’s administration, higher education began a process of expansion through private enterprise. At that time, evaluation had a key role. The focus was the evaluation of courses conducted by the Ministry of Education by the application of an assessment test to measure the quality of the system. With the results of this test, a ranking of institutions was created, and used later by these institutions for publicity purposes. Since 2003, after Luiz Inácio Lula da Silva assumed the Presidency of the Brazilian Republic, the evaluation of higher education has been revised and institutionalized with the establishment of the National Higher Education Evaluation System (SINAES). This system displays a shift in the focus of evaluation, from institutional competition to quality improvement. However, since Lula’s second administration, evaluation has had extra features: new indices have been created and the rankings have arisen again, this time conducted by the Ministry of Education itself. Gladys Beatriz Barreyro, José Carlos Rothen & Andréia da Cunha Malheiros Santana 215 | P a g e This paper examines the role of evaluation at those different moments, in Brazil, according to the context of changes resulting from globalization processes.
Download the article

During FHC’s administration, coherent with the State Reform proposed at that time, a higher education reform based on the expansion of this level of education via private sector was started. The system was planned to have evaluation as a regulation system via market. Thus, it can be said that a private higher education state policy was created.
In the beginning of Lula’s first administration, having as reference the critics of the Government Plan to higher education evaluation, there was an attempt to create an evaluation system based on the PAIUB. After external reactions and divergences even inside the government, the SINAES was instituted. Also, a University Reform proposal was sent to Congress, but was not voted on.
During Lula’s second administration, there was an expansion of the system via public sector, but it was not enough to stop the preponderance of the private sector, which in 2007 still had 75% of the enrollments. The ascendency of the private sect and the urgent necessity of regulation which the SINAES did not offer, the Ministry of Education returned to the ranking practice, based on the super-appreciation of large-scale exam results, ENADE, which, along with other data, allowed the divulgation of easyunderstanding results through indices and rankings. Such was the consolidation of the Higher Education Reform during FHC’s administration: expansion via private sector and control via evaluation.
The privatization of public services in education area has created a competitive market for services that should promote social welfare, making the educational market by market marked by selection and exclusion, which reinforces the growth of inequalities. The privatization is accompanied by a cut in the budget for spending on education, which is a characteristic of neoliberalism. According to Hill (2003), the ideology of neoliberalism argues that market rules (and privatization) may be compatible with the education sector.
For Hill (2003), this association between market (privatization), and education is a farce whose goal is to promote exclusion and increase inequality. For the author, education is not a commodity to be bought and sold, what can be purchased are the means for education, but not the learning itself. Education and the capitalist market have (or should provide) each other, since the capitalist market foresees the exploitation of the weakest for the benefit of the strongest; and education should promote equal opportunities.
Another policy commonly used within the neoliberal model of administration is the valorization of testing as a way to measure the knowledge and stimulating unequal levels of quality for education.
The evaluations are being used as an educational barometer, through this policy, the government insists upon results from schools and universities, ignoring that is possible and common to increase the score without making it implying on the increasing of knowledge domain. For Stecher (2002), who knows the curriculum has performed well in tests, but not always who has performed well in tests knows the curriculum, once it is possible to perform the skills training that are charged and ignore the rest. The test performance is an important issue for politicians, but not
It is necessary to investigate the effects of these assessments at different levels of education, for example, there is the episode of the state of Texas cited by Stecher (2002) that had a considerable increase in the retention and subsequent abandonment of African students to avoid poor performance in external evaluations. Therefore, it is unclear the relationship between external evaluation and quality education.
It is in this sense that Madaus (1988) states that social areas can not be evaluated mechanically and externally, as this type of procedure distorts the education process, reducing the quantitative aspect, stimulating the manipulation of results and increasing the level of marketing education. In this sense the author quotes an episode of Japan, which promotes preparatory courses for different types of external evaluation to which students are subjected, which created a new market.
Freitas (2004) corroborates Madaus (1998), Stecher (2002) and Hill (2001, 2003 and 2006) affirmations and emphasizes that the exclusion happens according to the cultural background of the student; the exclusion started to occur more subtly in the interior of the school (or university). There was a change in the form of exclusion, it happened before in basic education due to lack of vacancies, now it happens gradually at different levels of education, what happens with lower political costs, because you can always blame the students themselves
The Brazilian educational policy favors the external assessment at different levels of education, focusing on competition among different schools and /or among teachers, as if “the quality of the product was very competitive and not a collective.” (Freitas, 2004, p.148)
The formative evaluation, focused on the quality improvement and the participation was developed by the SINAES. Evaluation as way of controlling was with the Provão and was regained with the indices and rankings in Lula’s second administration.
It is important to highlight that in Lula’s higher education policy, differing to FHC’s, evaluation was not central. Thus, we can conclude that, although some “supervision” processes were started by the Ministry of Education in 2008, there was state regulation with market strategies over the private sector. In the varying practice of the higher education evaluation policy, indices and rankings win the dispute when compared to formative evaluation. 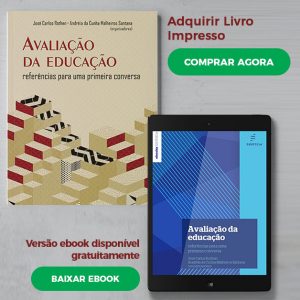 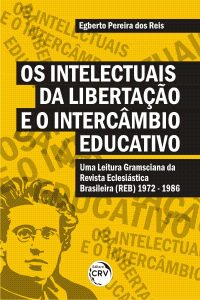 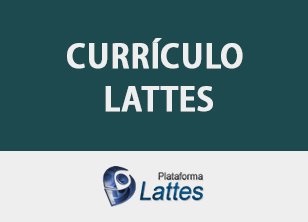 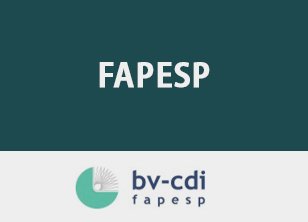 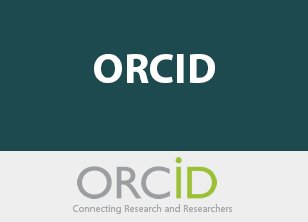